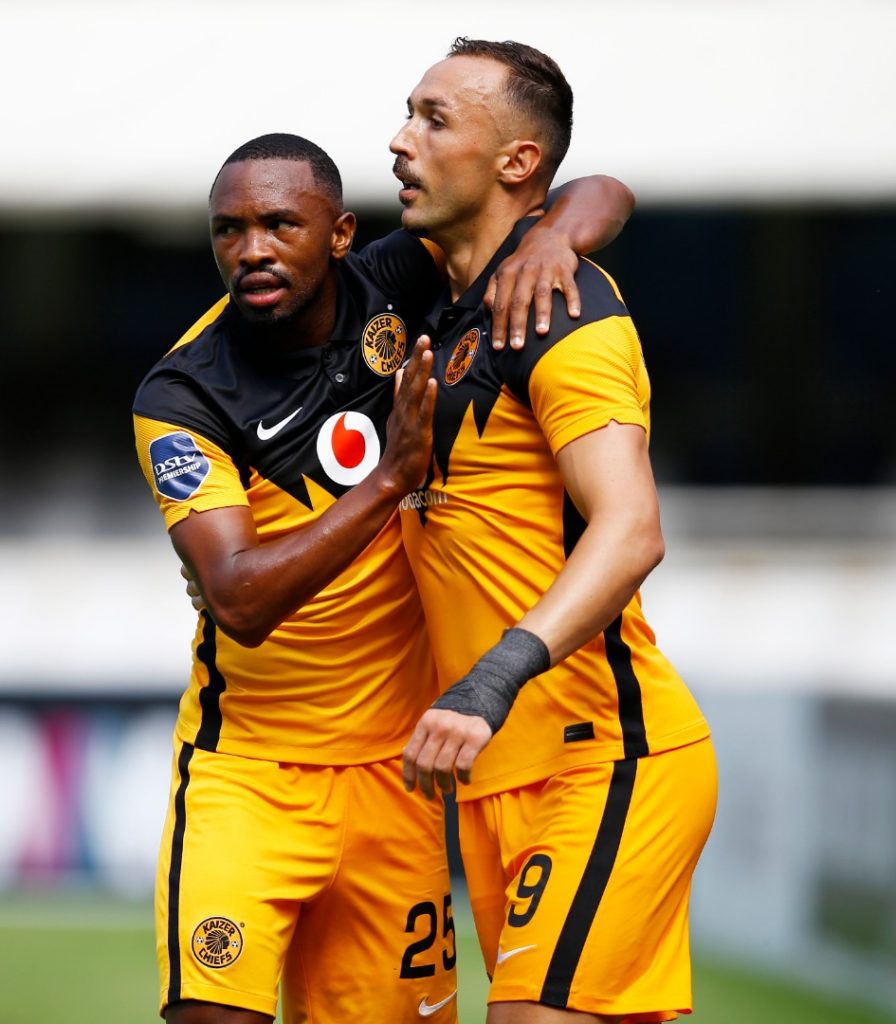 Kaizer Chiefs beat Angola’s Petro de Luanda 2-0 on Saturday evening in what was the South Africans’ first win of the group stages.

Defender Eric Mathoho put Chiefs ahead via a header after the Angolans had failed to tighten things up at the back.

In the second half, the Soweto giants put the game to bed when Happy Mashiane cut the defence of the visitors to slot into the net.

This was the first win for Chiefs who drew 0-0 at home with Horoya AC of Guinea before being whacked 4-0 by Wydad Casablanca of Morocco.

The Soweto giants were without goalkeeper Itumeleng Khune absent as he lost a sister in a fire accident.