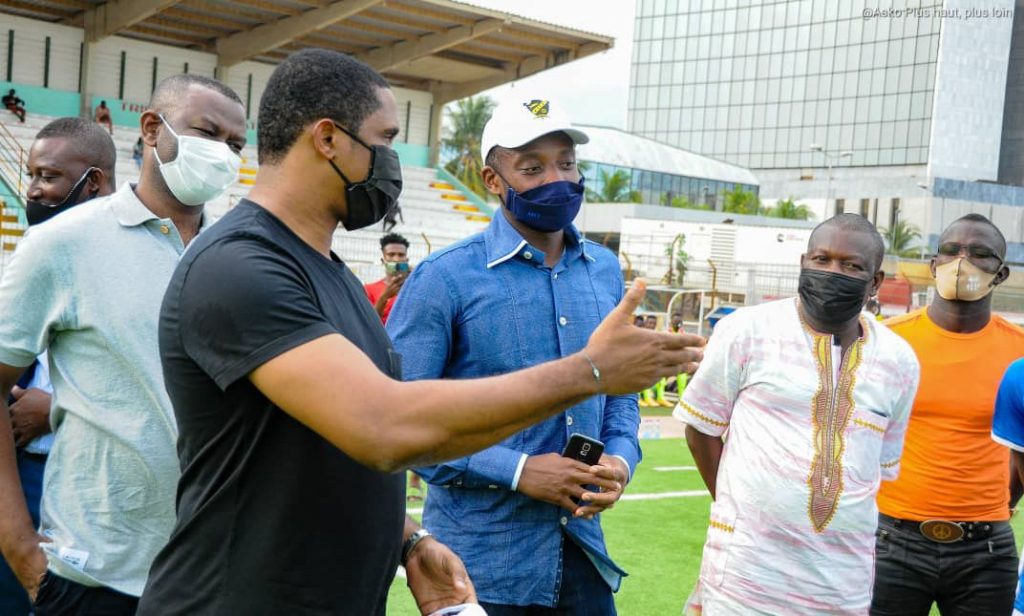 Former Indomitable Lions striker Samuel Eto’o has been spotted in Lomé, Togo, this Sunday, March 7 in the afternoon, Africa Top Sports can report.

According to our sources, the former Barcelona and Inter Milan scorer was in the main city of Togo following a courtesy visit lette sent to him by Mey Gnassingbé, president of top-flight side ASko de Kara.

Read : Eto’o “thrilled to watch U20 AFCON in Mauritania”

In fact, the title defenders were playin a friendly against Anges FC as they prepare for the new season which starts from March 20.

Samuel Eto’o gave a piece of advices to the young players he met with and encourage them to fight in order to achieve their dreams.