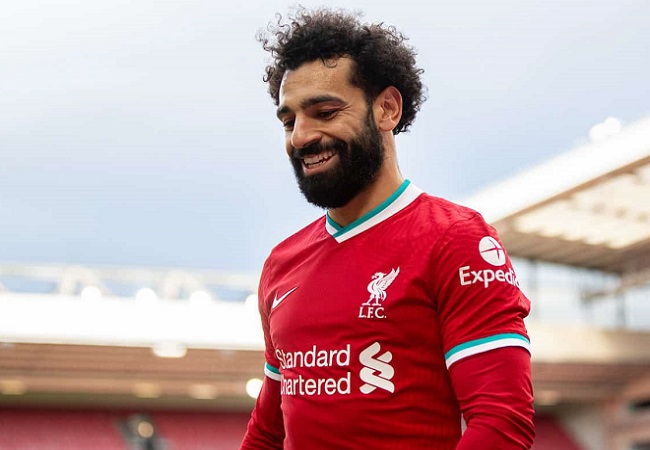 The current contract of Mohamed Salah with Liverpool is set to expire in June 23. And the club has reportedly started negotiations with their star winger to potentially renew his contract.

The Egyptian international said back in May that Liverpool didn’t contact him to start contract negotiations.

Salah was rumored was linked with a move away from Anfield, with many reports claiming he might move to La Liga. However, according to football journalist Fabrizio Romano, the club has already started contract talks with the 29-year-old. But no agreement has been reached yet.

“This [contract talks between the club and Salah] is not at the final stages yet.” Romano told Anfield Watch.

“They [the club and Salah] have been talking. But nothing is advanced yet.” He concluded.

Salah has been an integral part of Liverpool’s squad since joining them from AS Roma in 2017. In just over 200 appearances, he managed to score 125 goals and provide 47 assists.