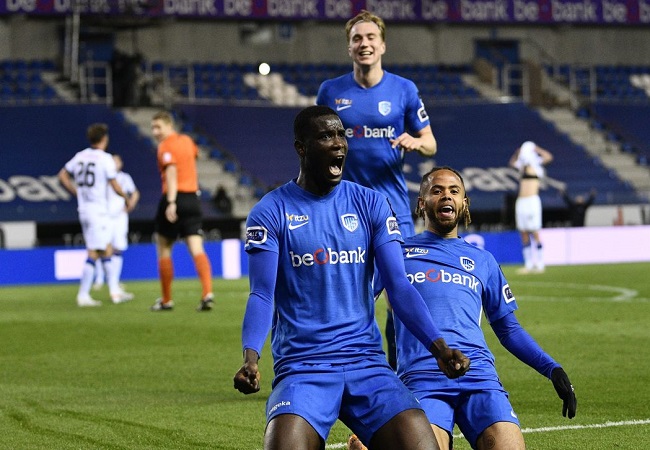 Club Brugge came from a goal down to beat Bundesliga’s RB Leipzig 2-1 at the RB Arena in a Group A Uefa Champions League game on Tuesday night.

Nkunku put Leipzig ahead after wriggling his way in the box to fire the ball past the hosts goalkeeper Mignolet in the fifth minute.

It was Nkunku’s fourth goal in two games adding to the hat-trick he bagged in the 6-3 loss to Manchester City.

However, Brugge hit back in the 22nd minute through captain Vanaken who slid the ball into the net after a cut back from the left corner had carved the hosts’ defence open.

The goal was initially ruled offside only to stand after VAR review.

Vanaken also equalized in similar manner to cancel out Andres Herrera’s goal in the 1-1 draw with Paris Saint Germain (PSG).

Brugge added the second goal after some intricate passing wide on the right corner where Angolan Mata whipped the ball across the goal-mouth to find Vanaken.

The captain’s shot was deflected into the path of Rits for him to finish into the net in the 41st minute.

Leipzig coach Jesse Marsch started the second half with substitutions Laimer and Mukiele and introducing Malian Haidara and Gvardiol.

However, the changes did not have any effect as Brugge joined PSG at the top of the group on four points apiece.

It was Leipzig’s first home UCL match before a crowd since March 2020.