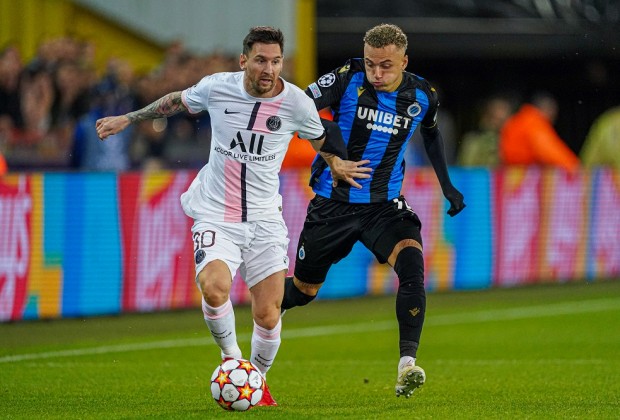 Lionel Messi finally got off the mark in Paris Saint Germain (PSG) colours as they stunned Manchester City 2-0 on Tuesday evening in France.

Messi, who signed from Barcelona on a free transfer, scored in the 74th minute in what was his fourth appearance for the French giants in all competitions.

Midfielder Idrissa Gueye had given the hosts the lead in the eighth minute.

PSG started the campaign with an away 1-1 draw in Belgium against Club Brugge whereas City beat RB Leipzig 6-3.

PSG now lead the group with four points at par on points with Club Brugge whereas City have three points and Leipzig have zero point.