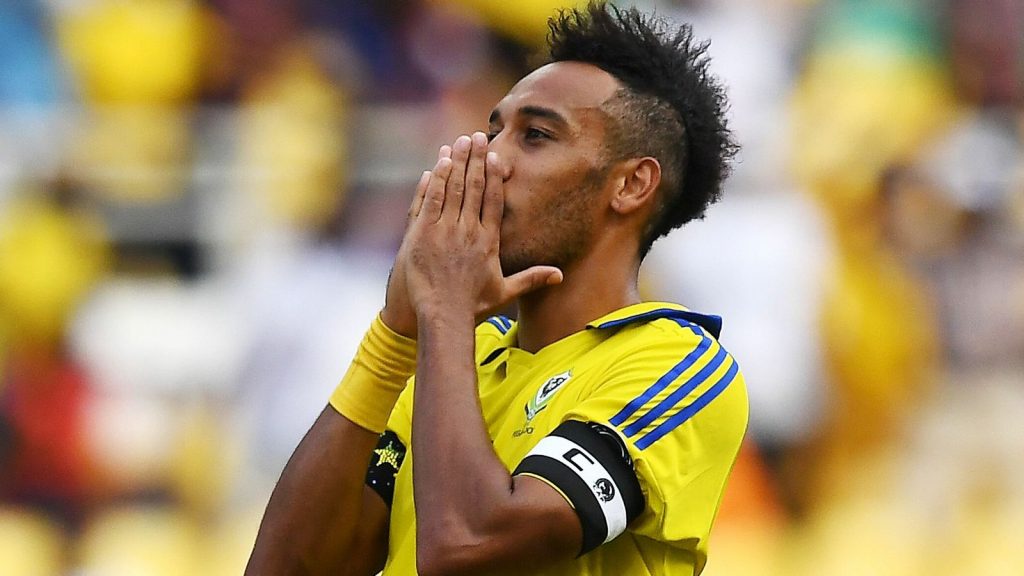 Arsenal forward Pierre-Emerick Aubameyang is a doubt for Gabon’s second AFCON 2021 game against Black Stars of Ghana as he is yet to recover from Covid-19.

The former Borussia Dortmund missed his country’s opener against Comoros as Aaron Boupendza stole the show to give Panthers a winning start.

Several Gabon fans were waiting to see their star player coming back on the pitch as a great encounter await them against Ghana Black Stars on Friday, but this is unlikely to happen.

Speaking on pre-match press conference on Wednesday, Gabon head coach Patrice Neveu said Aubameyang is still positive to Covid-19 although he is asymptomatic.

“His mood is good, but he is still positive”, he told the media as per CRTV.

The good news for the Panthers is the comeback of OGC Nice midfielder Mario Lemina who recovered from Covid-19 and Neveu confirmed he’ll be back for Black Stars game.

“Mario has already tested negative, so we’re looking forward to getting a strong player back”, the French coach said.