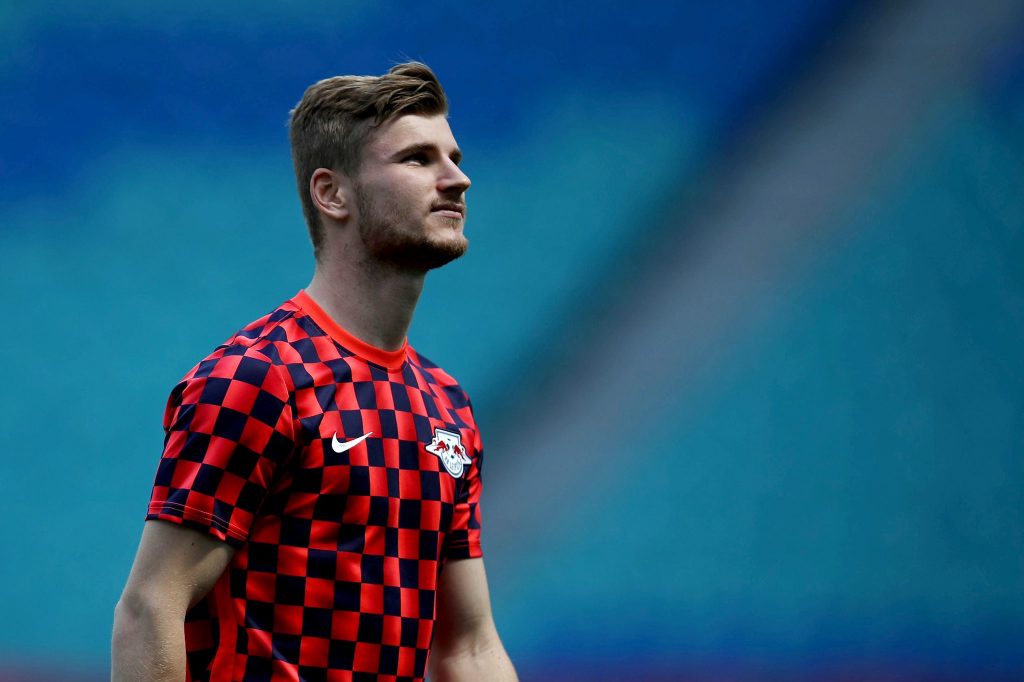 Timo Werner has landed in Leipzig in order to undergo medical tests and then sign contract as new RB Leipzig player – he’s together with his agents as Chelsea approved the deal.

Werner is scheduled to arrive in Germany this week after a deal of £25.3 million (€30 million) plus bonuses was reached, according to Sky in Germany.

Werner was scheduled to make a season-long loan with a buy option back to RB Leipzig, but negotiations between the two clubs proceeded rapidly, and a deal has finally been completed for the Germany international’s permanent transfer.

Werner was acquired by Chelsea from Leipzig two years ago, but the Blues had to trigger his £45 million release clause because he was unable to match his goal-scoring performance.

For a chance to start for Hansi Flick’s Germany team at the World Cup in November, the 26-year-old wants to rejoin his former team and receive consistent playing time.

His relationship with Chelsea manager Thomas Tuchel was also rumored to be problematic, however Tuchel was reportedly adamant on keeping the forward.

Werner, who garnered interest from Juventus as well, scored four goals in only 15 Premier League games last season despite making 89 appearances across all competitions for Chelsea.

Oliver Mintzlaff, the head of RB Leipzig, recently said to DAZN: “He’s a fascinating talent. We are addressing it. I can’t yet predict if it will occur.”

Chelsea’s season-opening triumph at Everton was without Werner from the starting lineup.