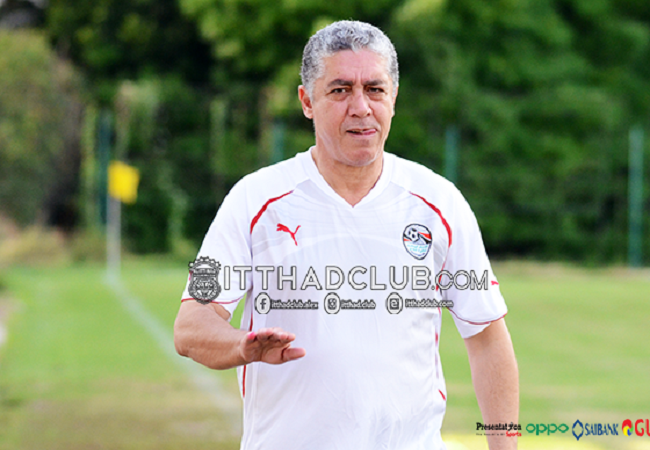 A defeat against El-Gaish followed by a heavy 3-0 loss to a youthful Al Ahly side, led El-Nahas to hand in his resignation after he publicly criticised his players in the post-match press conference.

Despite a poor start to the campaign, El-Nahas steered Ittihad away from the drop zone, winning five, drawing four, and losing eight of his 17 games in charge.

The club stated that Omar will be in charge for the rest of the season. And his first game leading the team will come against Ismaily next Thursday.

After his appointment, Omar made a few comments, expressing his wish to work in a more administrative role.

“I wish my return was for an administrative role. But club president Mohamed Moselhy believes it’s better if I take charge of the team as head coach.” Omar said.

“We have very good players. But they need guidance to show their true worth.”