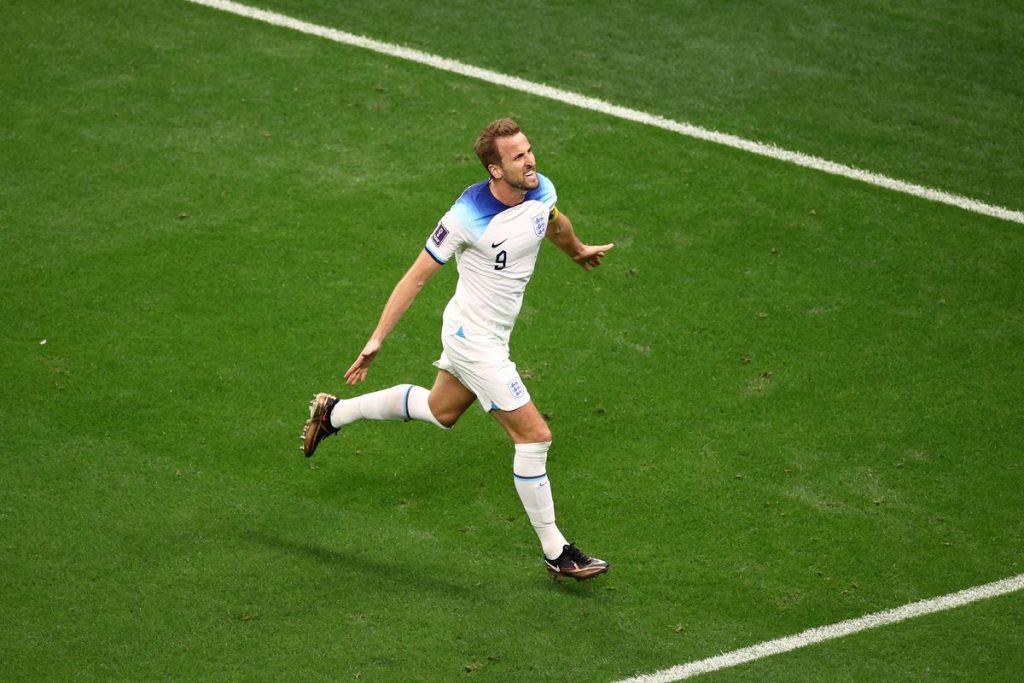 Harry Kane is on the verge of taking over Wayne Rooney on England all-time Top scorers’ chart following his goal against Senegal in World Cup last 16 round on Sunday evening.

The Tottenham star netted the third goal for the Three Lions and that was his 52nd strike in England shirt.

Kane is just one goal away from Wayne Rooney record who scored 53 during his international career.