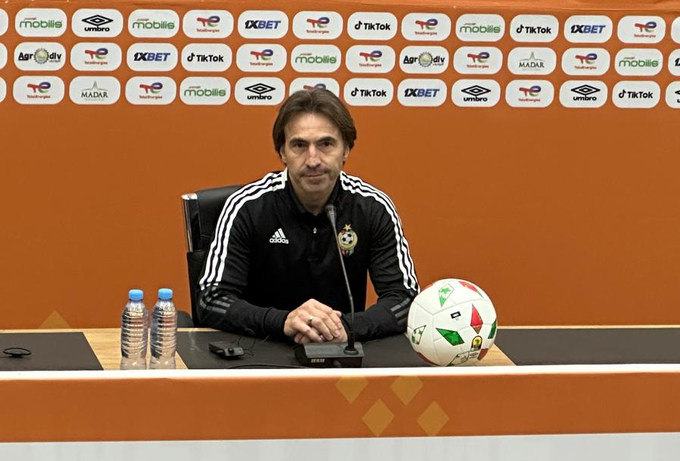 Corentin Martins, a former player for France, resigned as Libya’s coach on Sunday by mutual consent.

The 53-year-old resigned after Libya was ousted from the African Nations Championship CHAN 2022 group stage after defeating Ethiopia 3-1 in their final match.

In the first game of the tournament, Libya fell to the hosts Algeria 1-0 before falling to Mozambique 3-2.

The former midfielder for Auxerre and Strasbourg established himself as a coach in Africa by leading Mauritania to their first two berths at the Africa Cup of Nations over a seven-year reign from 2014 to 2021.