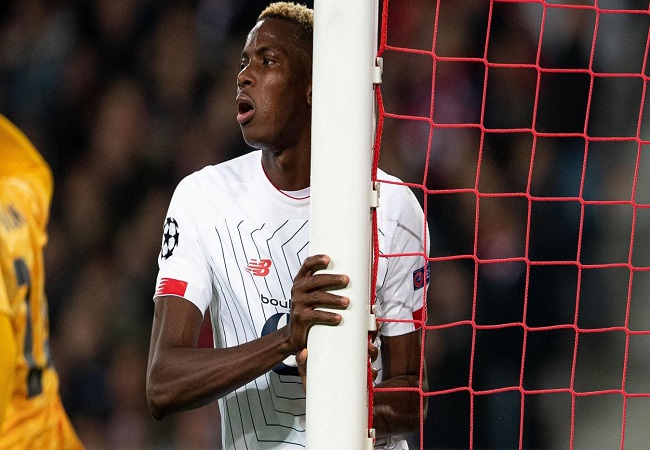 Victor Osimhen’s next destination will not be Naples. This is contrary to what has been reported by several media in recent days. The Nigerian international has found no agreement with the Italian club for a transfer this summer.

It was the player himself who put an end to the rumors in an intervention on the Omnasport media. It was clear; everything that has been said is only speculation. And nothing concrete has not signed with the Partenopei.

Victor Osimhen’s amazing season at Lille is at the origin of all these rumors. He scored 18 goals and 5 assists in all competitions. The Super Eagles can be expecting from a very large number of clubs.