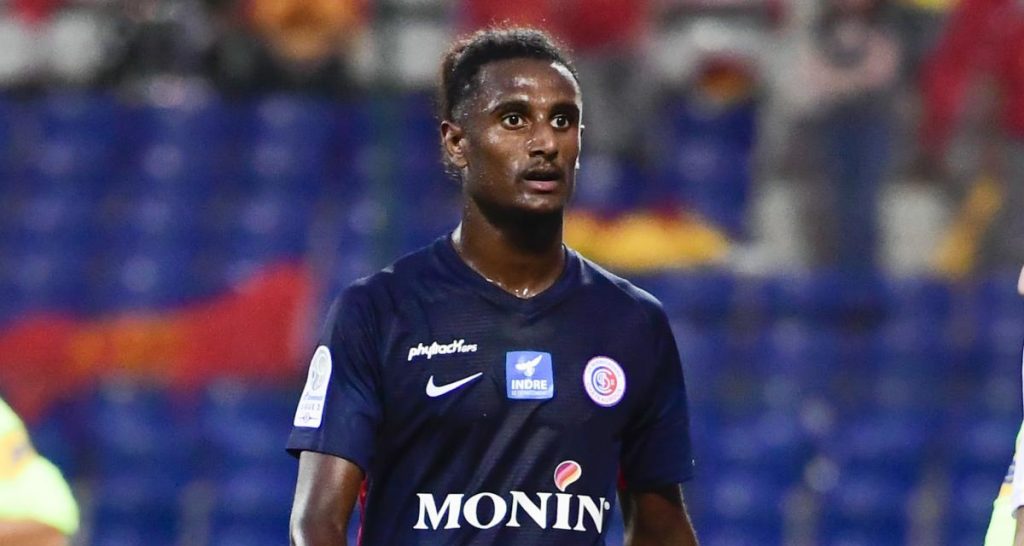 Haissem Hassan is said to have progressed in talks with Tunisia Football Federation to play for the Carthage eagles. Despite Hossam El-Badry’s plan to make of him a Pharaoh.

“Talks with Haissem Hassan have progressed very well. He gave us an initial consent and showed his willingness to play for Tunisia,” it is said.

Meaning that Hassan who played for France U17 and U18 squad, could play for an African selection apart from Egypt. The left winger penned his first professional contract in 2018 with Ligue 2 side Chateauroux where he is currently playing.

It’s worth mentioning that he is born in Paris with an Egyptian father and a Tunisian mother. He is then eligible to play for the nation of his choice.