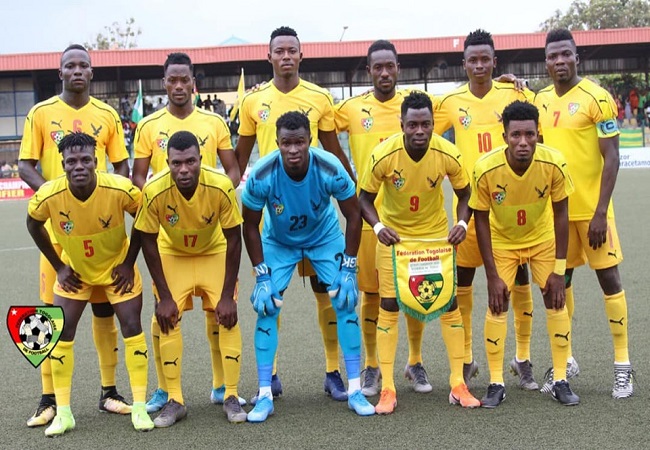 Togo will take part of the next Fifa day scheduled for next October. It is in preparation for the double confrontation awaiting the Eperviers against Egypt in November for AFCON playoffs. Two friendly games will be the key events for this preparation.

According to our information, the first match between the Eperviers and the Central African Republic will be on 8 October. The second friendly encounter will oppose them to Sudan five days later, on 13 October. Both encounters will take place in Tunisia where Togo will be in intership.