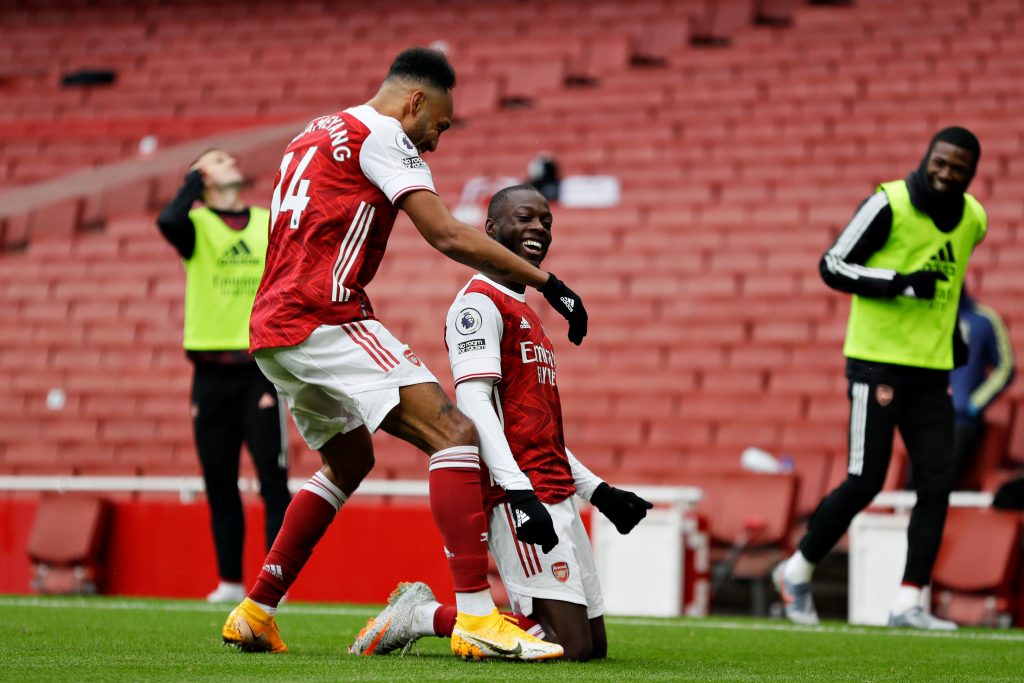 Arsenal were compelled to win in order to forget last weekend’s loss to Liverpool. And gunners have assured the victory in their own stadium.

David McGoldrick’s late goal (83′) was nothing but just a reducer.

Arsenal will face Manchester City next Saturday for their fifth league game.

Click here to see how both teams lined up.