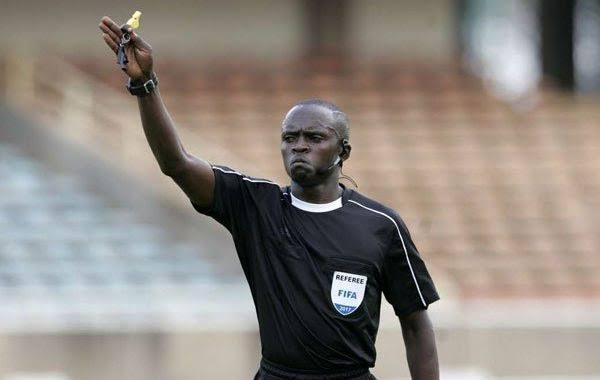 Confederation of Africa Football (CAF) has appointed Doctor Peter Kamaku as the match official for 2021 Africa Cup of Nations qualifier between Nigeria and Sierra Leone.

The Super Eagles will host the Lone Stars on Friday November 13 at the Samuel Ogbemudia Stadium, Benin City in the first leg.

Kamaku who is a pure mathematics lecturer at the Jomo Kenyatta University of Agriculture and Technology (JKUAT) will handle the game.

This will be the first time the 38-year old will officiate a match inviting the Super Eagles.

He was among 27 referees selected by the Confederation of African Football to officiate at the 2019 AFCON in Egypt.