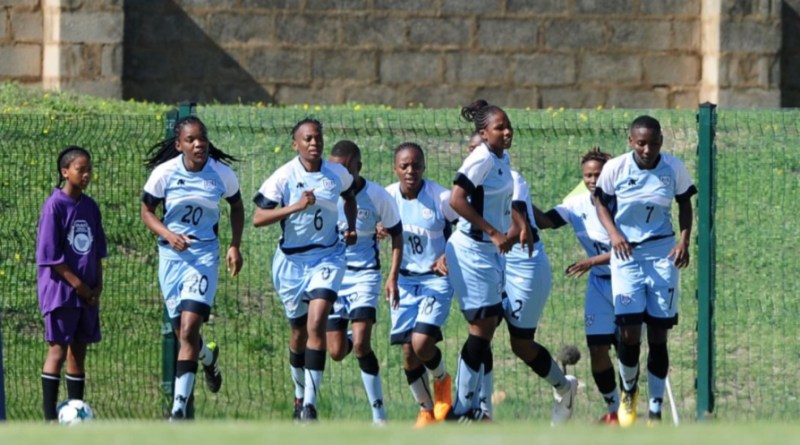 Botswana Football Association (BFA) has halted all football activities in the Southern African country due to the Covid-19 pandemic.

In a statement, BFA has confirmed the suspension of domestic football.

“We wish to inform you that as per the government gazette released on the 26th February 2021, the BFA herein states as follows:

1.1 That all training sessions has been suspended with effect from 26th February 2021.

1.2 That all friendly matches have been suspended with effect from 26th February 2021.

1.3 That any other tournament/s involving members of the BFA has been suspended with effect from 26th February 2021.

1.4 That the above suspensions will remain in place till further direction from the relevant authorities.

1.5 That all BFA affiliates are advised to adhere to the above and that Regional Football Association leadership are directed to ensure that there is strict adherence to the regulations as captured in the government gazette and any non-compliance should be reported to the National Executive Committee through the Office of the Secretary General.

2. We wish to inform you that the BFA continues to engage the relevant authorities on the subject matter and should there be any further development, same will be duly communicated to all stakeholders.”