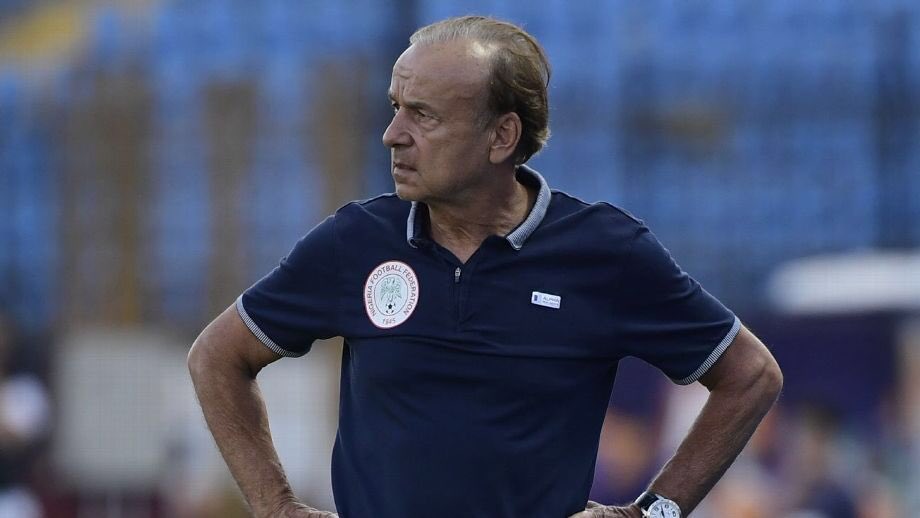 The Technical Adviser of the Super Eagles, Gernot Rohr says Nigeria can
win the 2022 Africa Cup of Nations in Cameroon.
Gernot Rohr who was reacting to Nigeria’s AFCON 2022 Draws
which pitted the three time Africa Cup of Nations winners alongside seven time
winners Egypt in Group D.
Rohr also noted that Guinea-Bissau and Sudan had come a long way and would go one step further than it did at the 2018 edition where it finished third.

According to Rohr Nigeria had quality players who are currently doing well at
their various clubsides and the Technical Crew would work towards presenting a solid side at the biennial African football fiesta in Cameroun next year.
The Franco-German tactician however described Nigeria’s opponents as tough
ones especially Egypt stressing that the Pharaohs of Egypt were perennial title
contenders and they remained one of the livourites in Group D.
Nigeria will open its campaign against the Pharaohs of Egypt on January 11th
at the Roudme Adija Stadium in Garoua home of former CAF President Alhaji Issa Hayatou.