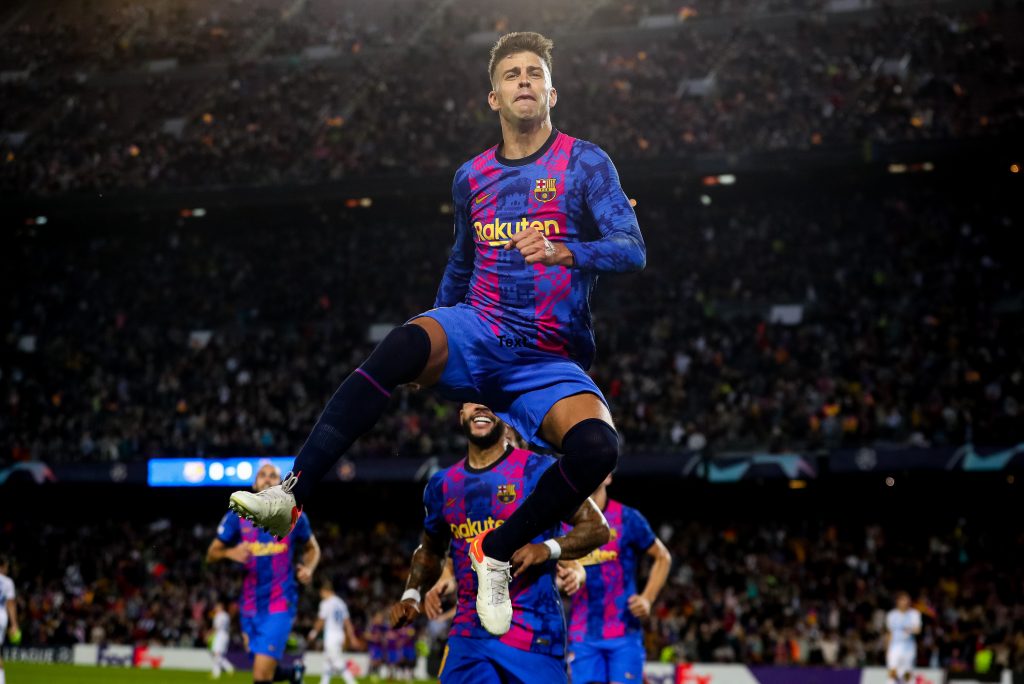 The win saw the struggling Spanish side register a first Group E match of the Uefa Champions League.

Pique scored the only goal of the game in the 36th minute to settle the contest.

The LaLiga side are on third place with three points from three games whereas the Ukrainian side anchor the table with one point from three matches.

Bayern Munich lead the group on eight points from two games, five points ahead of Benfica who were taking on the German side as we went to press later on Wednesday night.