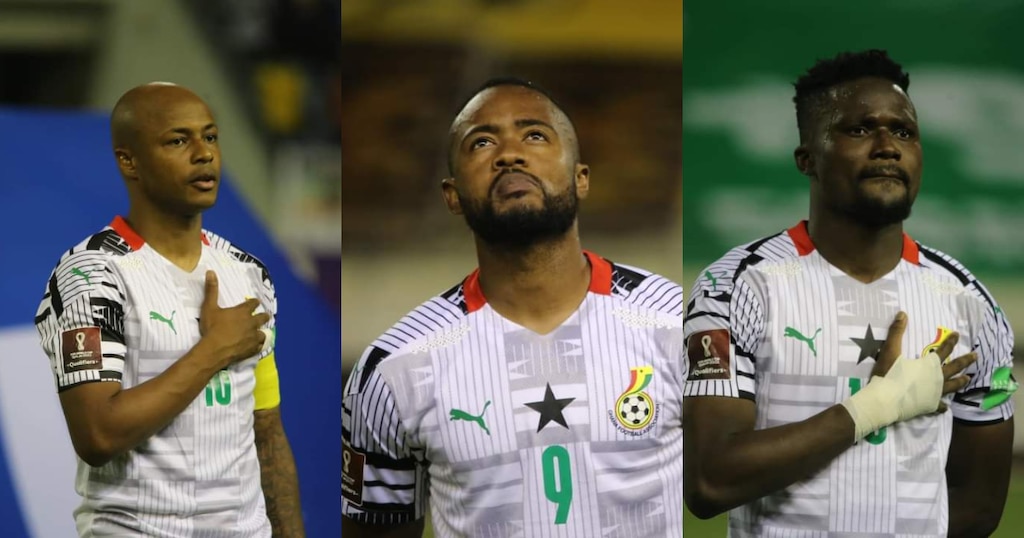 Ghana forward Jordan Ayew explained the reason behind Black Stars’ early exit in the 2021 Africa Cup of nations (AFCON) after the 2-3 loss to Comoros on Tuesday.

Speaking after the unexpected loss to debutants Comoros on Tuesday night, Jordan Ayew acknowledged that he and his teammates were not good enough.

He furthermore added that the team lacked experience with the young players who were mostly playing their very first AFCON.

“We chased the game and they scored three goals. Now we have to come back stronger. The squad is young, most of them guys its their first AFCON and we have to prepare for the World Cup qualifiers and then another AFCON next year,” he added.