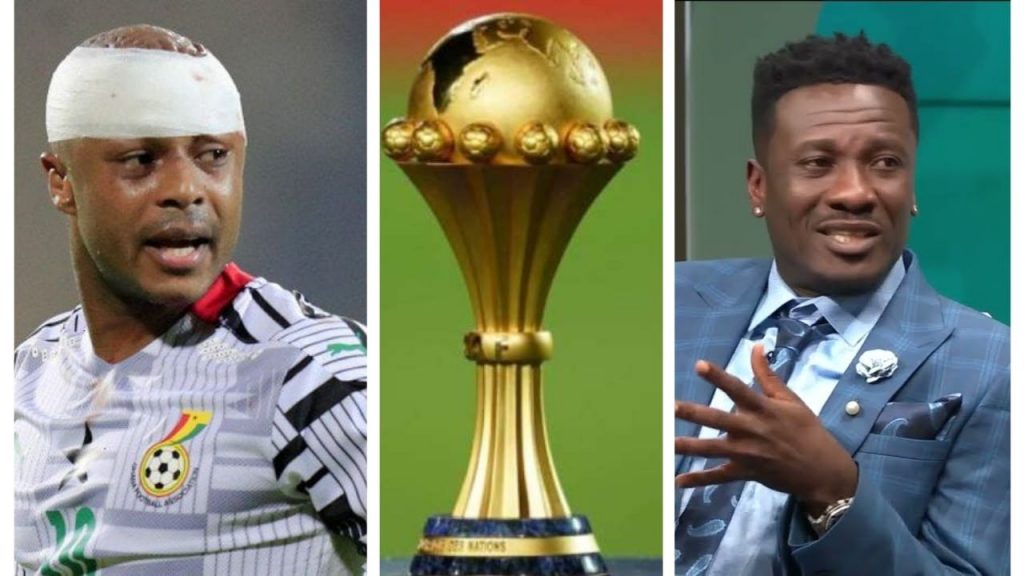 The Black were expected to bounce back from their frustrating 1-1 draw against Gabon on matchday 2 with Jim Allevinah’s late equalizer.

However, Milovan Rajevac’s men did worse than they performed against the Panthers as they bowed to Comoros who are playing the competition for the first time.

Things got even more complicated for the Black Stars when they lose their captain Andre Ayew in the 25th minutes on a red card.

Despite Richmond Boakye and Alexander Djiku’s goals, Black Stars failed to score another one that will see them through to the next round and even conceded again as Ahmed Mogni bagged a brace.

“Well I am devastated and shocked. You cannot win a game with this attitude,” Gyan said on SuperSport, as per Sportsbrief.

“I saw the real Ghana when we were one man down. They try to give everything which was good but it was enough. We didn’t have a sense of urgency throughout the tournament.

“I am a bit upset because why do you have to push when you have ten men on the pitch.”