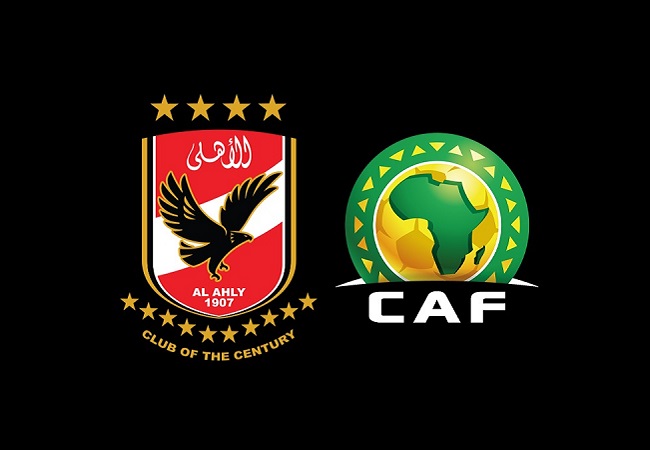 The Confederation of African Football (CAF) announced on Thursday that the Court of Arbitration for Sport (CAS) has rejected Al Ahly’s demand to postpone the Champions League final scheduled for 30 May against Wydad Casablanca.

CAF confirmed that the game between Egyptian giants Ahly and Moroccan champions Wydad will be held as scheduled on Monday at 19:00 GMT at Mohamed V Stadium in Casablanca, Morocco.

Al Ahly had appealed to CAS against the decision of CAF on the grounds that the final is not being held in a neutral venue.

The African governing body have turned down Ahly’s request saying that the decision was totally justified and legitimate.

“The hosting of the TotalEnergies CAF Champions League final was awarded to Morocco after Senegal, which was the only other country that had fulfilled the hosting requirements, withdrew its bid.” Added the statement.

The Ahly team arrived in Morocco on Wednesday ahead of the game as the club’s board had already pledged commitment to the final regardless of the outcome of the legal procedure.