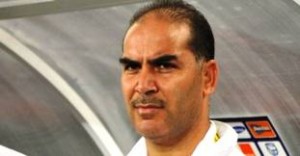 “It was the game we needed to win and we  dominated, we tried to go via the sides because we knew Togo was strong in the middle and in the air , but it did not work for us as we would have liked.  I’m not here to talk about the referee. I’m here to talk about my team and match. I’m not so pleased with the match, because we did not achieve our target. As for my future after this , well that for later on when l get back to Tunis for now l will talk about the mach. I think it was balanced and we were the better side in the second half and tried to control the game, even if Togo had their sharp attack and chances they created we believed up to the end we could win but as l said unfortunately it did not work for us today “.

It was very important to qualify from a tough group and for a small team like Togo this is wonderful. I am sure out there in Togo, Lomé and other places 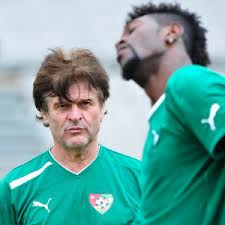 there are big parties now. It was a very tough game up against a good side with an experienced coach who has a lot of experience at AFCON. Togo played with guts, commitment and belief and we are happy that it paid off and we are still in the tournament