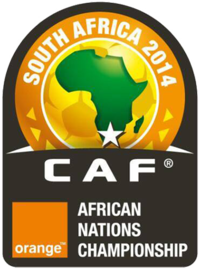 It was the last game of qualifying for the 2014 CHAN. Mozambique and Angola are separated this Saturday on the brand of 1-1 but it is the Mambas who will go to South Africa on account of goals scored outside. First leg 0-0 in Maputo.

Angola had to score to quickly take an option on the qualification. By from the 11th minute, Guedes opened the scoring for the Palanca Negras. But they cannot keep the score until the break. Diogo restored parity.

Despite a desire for both teams in the second half, the score remains unchanged at the delight of Mozambique which becomes the 16th country to get a ticket to the finals of CHAN 2014.