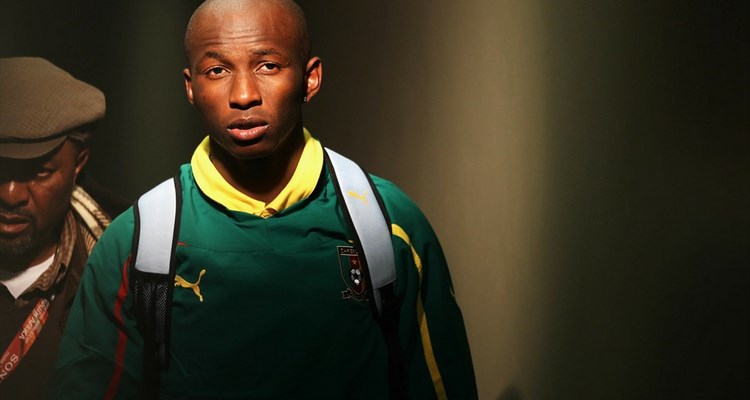 Samuel Eto’ o is no more the captain of Cameroon invincible Lions. The information confirmed on Monday evening further to a decree of the Sports Secretary read on official television. The method shocks but such is the decision of Adoum Garoua. Eto’ o is discharged for the benefit of Stéphane Mbia.

At present without contract, Mbia is appointed new captain of Cameroon with assistants Eric Mexim Choupo-Moting and Vincent Aboubakar. The latters replaced respectively Nicolas Nkoulou and Enoh Eyong. No reason was given forward for the various changes. What is not fair in Cameroonian opinion.

This is the continuation of the numerous reorganizations which intervene within the Cameroonian selection after the catastrophic participation in the World cup 2014. On his first list post-world, Volker Finke was maintained in his post, did not summon Eto’ o and Assou-Ekotto.