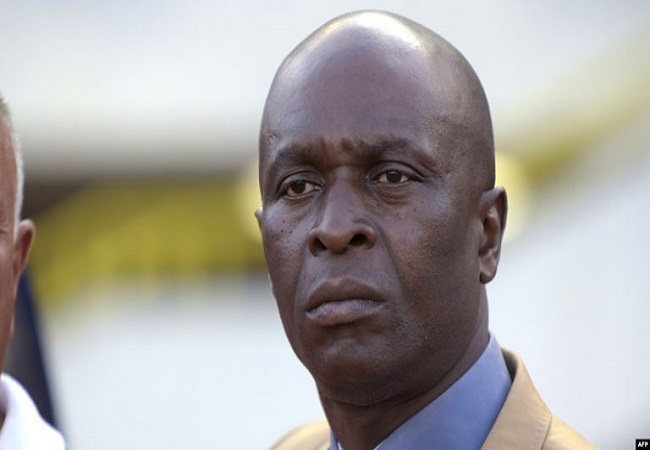 Less than one year after his arrival, François Zahoui is about to leave the Central African Republic. This is what our colleagues at Sportmania announced. An offer from Guinea would have seduced the Ivorian technician.

According to the Ivorian publication, Zahoui said yes to a proposal from AS Kaloum, club of the Guinean first division. AS Kaloum would have preferred the former Niger coach to the Congolese Forent Ibenge for this position.

In Bangui, Zahoui would be getting ready to go to Conakry to discuss the final details with his new club.

On the bench of the Central African Republic, the 2012 African vice-champion with Ivory Coast played 2 matches in the playoffs of the 2021 AFCON.