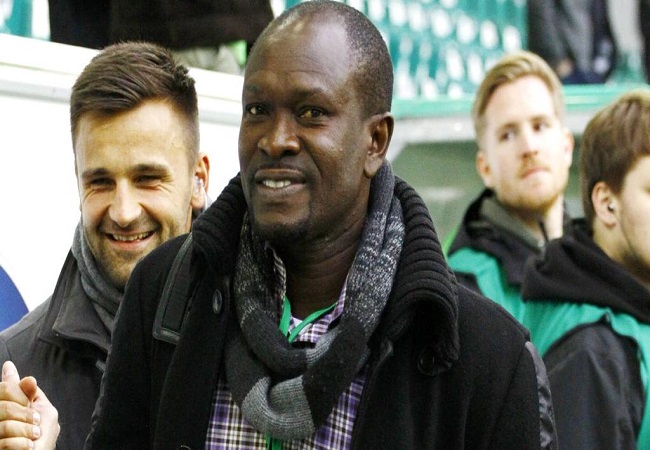 Black Stars coach Charles Akonnor has made it clear. Winning the Africa Cup of Nations at all costs is not his priority for the time being.

Four times AFCON winner, Ghana has been behind this trophy since 1982. The Black Stars narrowly missed this victory in 1992, 2010 and 2015. Ghanaian fans are therefore impatient and are eager to welcome another success in this competition. Before getting to that point, Akonnor believes that there are steps to go.

“I don’t want my main goal to be winning the Africa Cup of Nations. But rather to improving the team. Once the team improves, we’ll get there.” He declared to Starr FM. As a reminder, Charles Akonnor was appointed as Black Stars coach last January to replace Kwesi Appiah