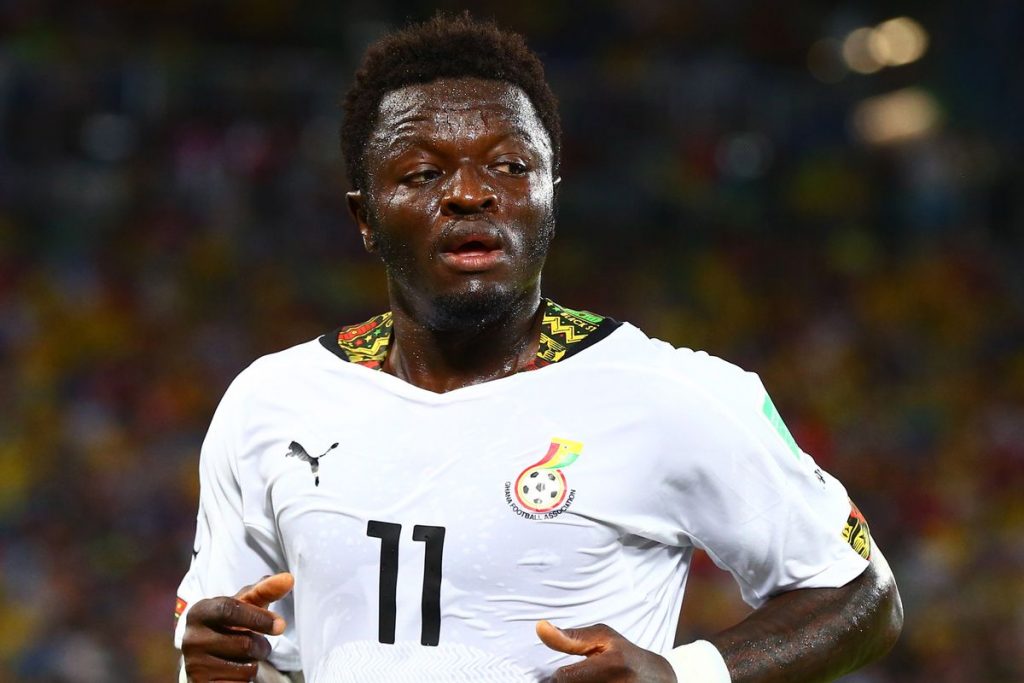 Though he is 36, Sulley Muntari could make his long-awaited comeback on the fields as reports emerged that the former Black Stars is set to sign for South African top-flight side Maritzburg United.

Sulley Muntari is a free agent since the end of his spell with Spanish lower Division side Albacete in 2019. So far, the former AC Milan man never hide his will to feature for Kaizer Chiefs.

However, his dream was shattered after Amakhosi have been slammed with a transfer ban by FIFA. But Muntari still has a chance to playin in the Dstv Premiership next season.

According to Kickoff, Sulley Muntari arrived in Durban to complete last talks and negotiations with Maritzburg United before his signing. The reliable South African outlet even revealed via a close source that both parties have already reached “an agreement in principle”.

If the transfer materialize, he will join Black Stars goalkeeper Richard Ofori, should his move to Orlando Pirates collapsed.