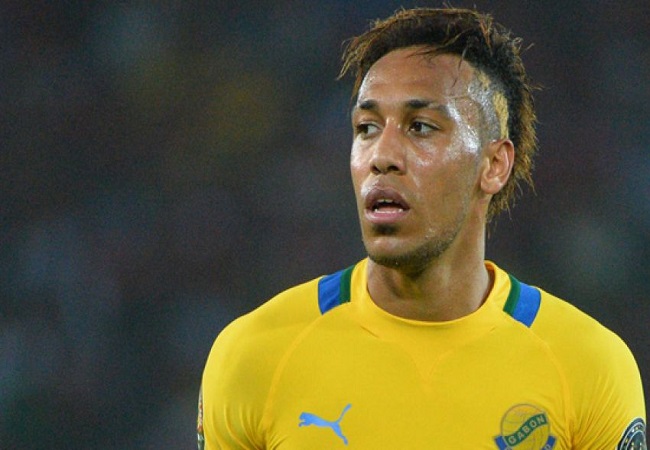 Gabon are at risk of loosing Pierre-Emerick Aubameyang for the Africa Cup of Nations next January with regard to an appeal over a player’s eligibility.

The BBC report that the DR Congo Football Federation (Fecofa) has confirmed it’s appealing the eligibility of Guelor Kanga to play for Gabon.

Fecofa are yet to confirm why they’re challenging Kanga’s eligibility. And the Confederation of African Football (CAF) haven’t received any official appeal at this stage.

If Kanga does turn out to be ineligible for Gabon, CAF could eliminate the country from the upcoming AFCON tournament next January. This would be relevant to Arsenal as Pierre-Emerick Aubameyang currently captains the side.

As things stand, Arsenal are set to lose Aubameyang for up to a month at the start of 2022. The tournament kicks off on January 9th and doesn’t conclude until February 6th.

It would obviously be good to have the striker available instead. But it would also be a real shame for Gabon not to attend the event after earning their spot through qualifying. For now, we await Fecofa making their appeal official.