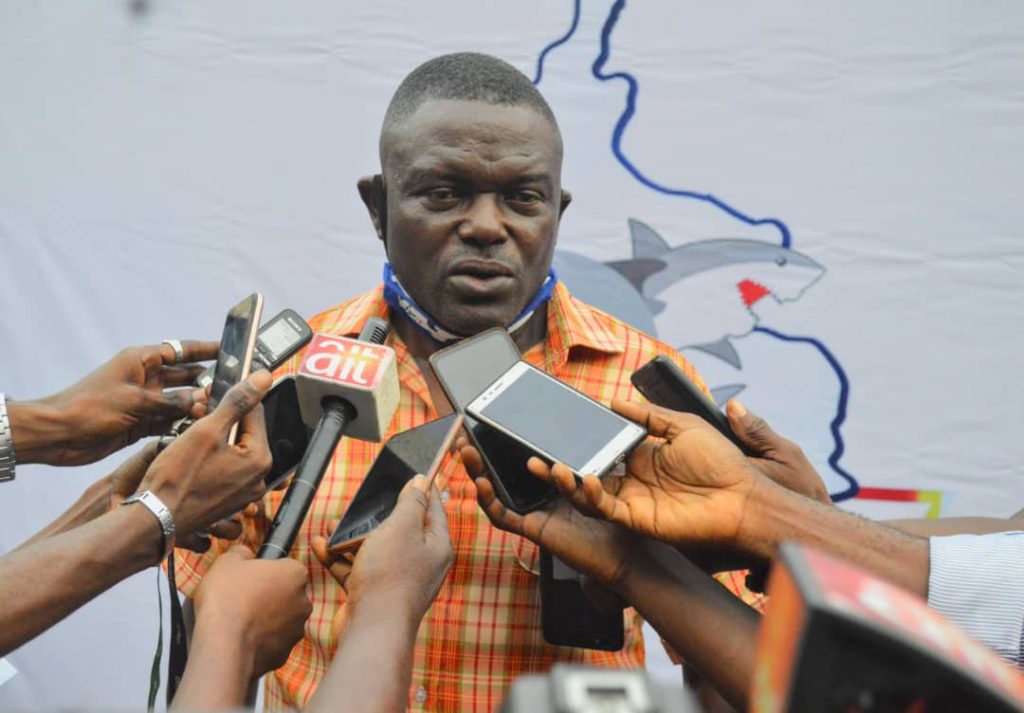 Rivers United head coach, Stanley Eguma is optimistic they can still win this season Nigeria Professional Football League(NPFL) title.
Rivers United slipped from top four of the NPFL table after an impressive start to the season.
Eguma admitted that his side faced lots of challenges during the first half especially having to play in the CAF Confederation Cup and the league.
Speaking ahead of their Matchday 21 game against Enugu Ranger on Sunday at the Nnamdi Azikiwe Stadium, Eguma urged his team to fire up especially for the second stanza of the NPFL.

“We know we have the potential to win the league, we have that mindset but it’s the league and the marathon, sometimes you might be facing some bad patches on the road, and others that made us lost scandalously away from home.”
“This time around we have all that it takes to fire up, its not an easy job, teams like Akwa United, Kano Pillars, Enyimba and the rest of them, Rangers are all in the race for the title this stanza but we Rivers united, we have set our minds and everything for the title and we know its very possible if we continue to give good fight at home and increase a win in our away games which is the most important thing.