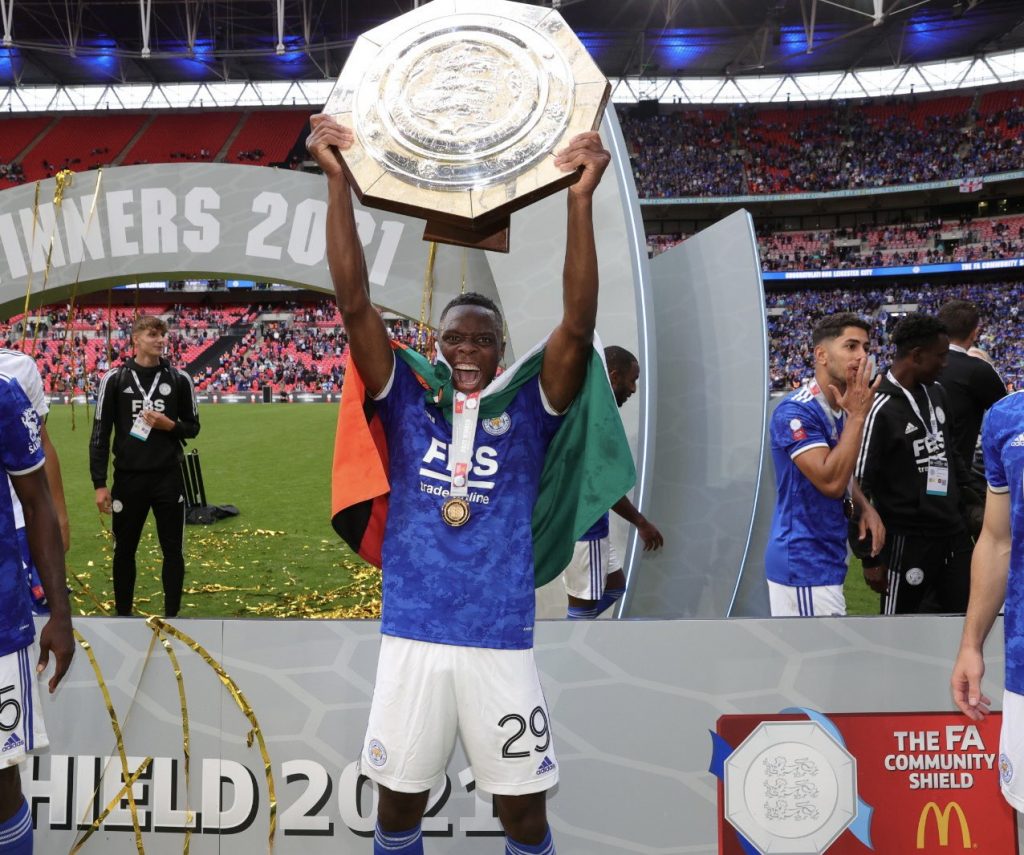 Leicester City Manager Brendan Rodgers has lauded the never-say die attitude of Zambian striker Patson Daka after he played a part in the Foxes’ Community Shield 1-0 win over Manchester City on Saturday evening.

In a post-match interview with Leicester media, Rodgers spoke about the team’s collective performance while reserving praise for new recruits such as Daka.

“[Boubakary Soumaré’s] a very strong player and we need his quality,” Rodgers said.

“He’s very good on the ball, but he’s physically good as well. Patson [Daka] never gives defenders a rest. He’s always threatening in behind. He wants to run, he wants to move, and he really contributed well.”

Rodgers has since urged Daka and the new recruits to be patient and ready for their opportunities to play this season.

“It’s not going to be the same XI playing in every game because each game brings something different. They just need to stay ready, train well, stay focused and then, when I pick the team, they can play.

“All of the players, they know they’re going to contribute. I think that’s the important mindset of the team. We’re going to play, hopefully, between 50 and 60 games this season,” the coach said.

Daka is the second Zambian to grace the Premier League this season after winger Enock Mwepu who joined Brighton and Hove Albion from Salzburg.

Daka, Mwepu and Fashion Sakala are among the next generation of bright footballers for Zambia and Africa in general.