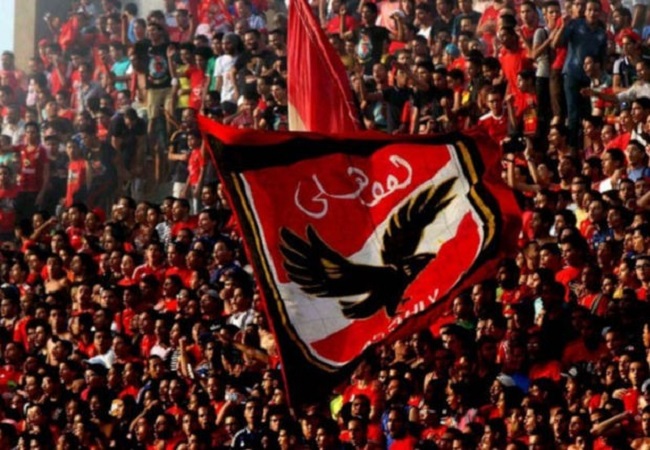 Al Ahly and Wydad will thus clash for the biggest club title in Africa. Pitso Mosimane side will be eyeing their third consecutive title while Wydad will be aiming to collect their first CL trophy since 2017.

The Moroccans will have a massive advantage going into the final as they will play at home as CAF chose Mohammed V Stadium as the hosting venue.

Ahead of the final, Al Ahly board of directors made urgent demands to CAF in order to guarantee their fans the chance to support them in the final.

“1- Setting the standards to hold the CAF Champions League final including (the capacity of the stadium, allocating 50% of the stadium’s capacity to Al Ahly fans) to provide equal opportunities. The club will pay the prices of the allocated tickets from different categories. And we are waiting for your response about the prices of the tickets.” Read the statement said.

“2- We would like CAF to guarantee that half of the stadium’s capacity will be allocated only for Al Ahly fans. And we want CAF to coordinate this demand with the parties responsible for organizing the match.

“3- Guaranteeing the safety of everyone involved in the match and ensuring that the organizers of the match will apply all the regulations of CAF and FIFA to prevent any factor that would affect the performance of the players.

“4- Facilitating the visa procedures for Al Ahly fans to ensure that our fans can easily travel and attend the match in their allocated seats (half of the stadium’s capacity). We would like you to take into consideration the shortage of time and that we are waiting for your response in the next 72 hours.

“5- Appointing one of Africa’s top referees in the continent to officiate the match. And do not consider any referees who committed controversial mistakes and caused problems in any of the previous CAF competitions.

“6- Appointing European referees for VAR, which was done during the 2022 FIFA World Cup qualifiers especially since the winner of the game will represent Africa in the FIFA Club World Cup.” Ended the statement.