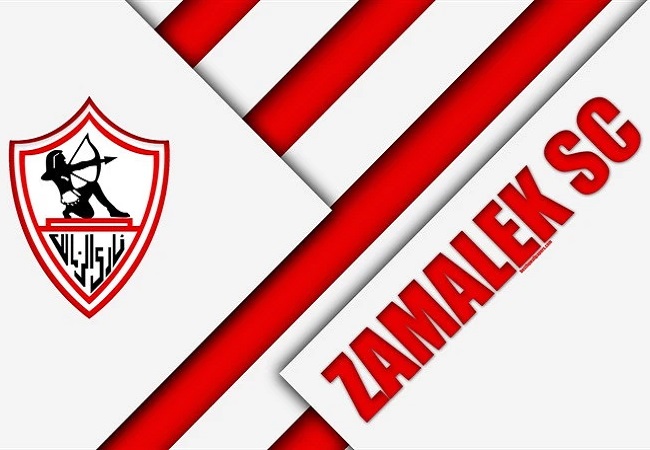 Zamalek are on a quest to defend their Egyptian Premier League title. However, their mission will not be easy, especially after recent defeats.

The title-holders suffered their third league defeat against ENPPI a week ago. And it got worse from there as the White Castle suffered 1-0 loss to Tala’a El-Gaish on Tuesday as their second successive Egyptian Premier League defeat.

As a result, club president Mortada Mansour decided to suspend the players’ wages, as per Zamalek official website.

Mansour has also stated that moving forward, Zamalek will not play any of their league games at Cairo International Stadium.

Despite their recent defeats, The White Knights remain at the top of the Egyptian Premier League table. They are two points ahead of Pyramids who have one game in hand and eight points ahead of Al Ahly who have five games in hand.