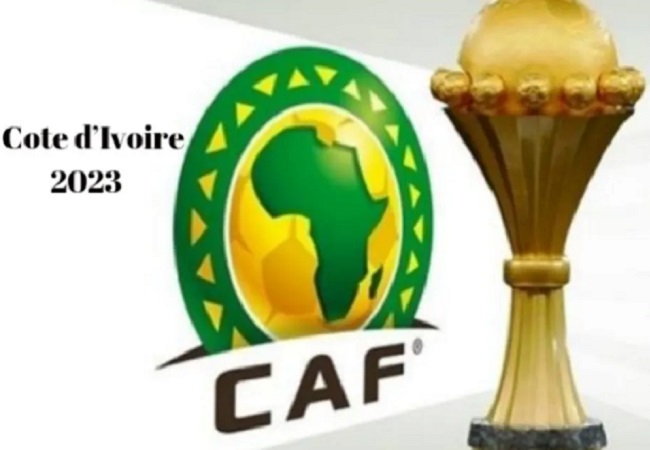 Confederation of African Football, CAF, is reportedly considering postponing the next edition of the African Cup of Nations, AFCON to take place in Ivory Coast.

According to a report from Le Monde, the 34 edition of the continental championship, AFCON 2023, could not take place as initially scheduled for June 23 to July 23, 2023.

But exactly a year before kickoff, major cities in Ivory Coast are experiencing heavy rains with floods. And CAF is beginning to admit that scheduling the continent’s flagship football championship in the middle of the rainy season may not necessarily be a bright idea.

“We are considering it. It is one of the possibilities.” Admits CAF Secretary General Veron Mosengo-Omba, interviewed by Le Monde.

“We asked Ivorian meteorologists to report to us on rainfall history in Côte d’Ivoire in June and July, but also to share their projections with us.”

Rescheduling the championship may be tricky, though.

Obviously, players will not be able to participate in two major tournaments in the space of a few weeks.

The most likely alternative appears to be to postpone the AFCON to January-February 2024.

That is similar to the previous edition, AFCON 2021, in Cameroon, which kicked off earlier this year after the Covid-19 pandemic disrupted initial plans.

The subject is expected to be on the menu of the 44th Ordinary General Assembly of CAF scheduled for August 10 in Arusha, Tanzania.