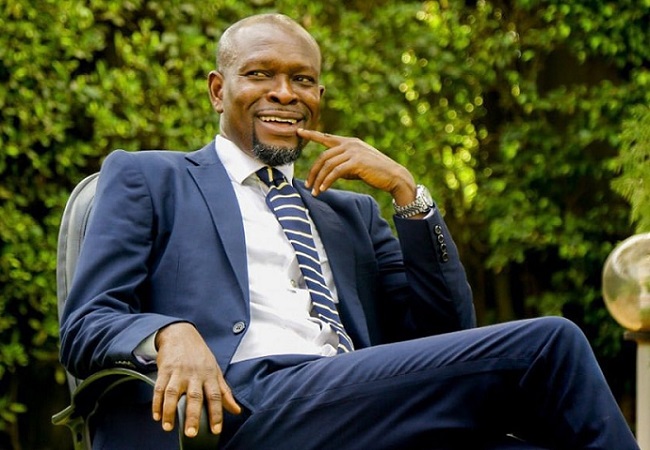 In an interview to Akoma FM, the former Dreams FC and AshantiGold SC gaffer, Charles Kwabla Akonnor reiterated that he got to the highest point of his coaching career at Kotoko. But he struggled in the Black Stars because the team was not stable at the time of his appointment.

He however revealed that he had the free hands to work as the manager of Asante Kotoko. But so many things happened in the Black Stars which made his work difficult.

“I enjoyed my coaching moments at Kotoko more than the Black Stars. My stint with Kotoko has been the highest point in my coaching career. But at Kotoko even though there was not a proper season because of the Anas Expose, we had a solid preseason. And that really helped us.” He told Kumasi-based radio station.

“We went to Takoradi and Mampong, all this helped us coupled with the support from management. Let me say that the supporters were unbelievable during our African campaign. I got shocked when I saw a packed stadium during our first game. That made me love my job more and I felt at home. I had total support from the management and that helped us to qualify for the group stages where we also did well.

“But some major injuries occurred which greatly affected us in our campaign. I enjoyed every moment I had at Kotoko more than any job I have ever done as a coach. Black Stars at my time was struggling. The whole team was not stable. Sometimes when making a call up you don’t even know how many players to call. At black Stars, it was a different story. And one day I will tell it.” The former Hearts of Oak trainer added.

Also Read : CK AKONNOR VOWS TO TELL EVERYTHING HE “WASN’T HAPPY WITH” DURING HIS BLACK STARS COACHING JOB

CK Akonnor led Asante Kotoko to the CAF Confederation Cup group stages in 2019. But he was sacked in the same year. He will later replace James Kwasi Appiah as the Black Stars coach in January 2020.