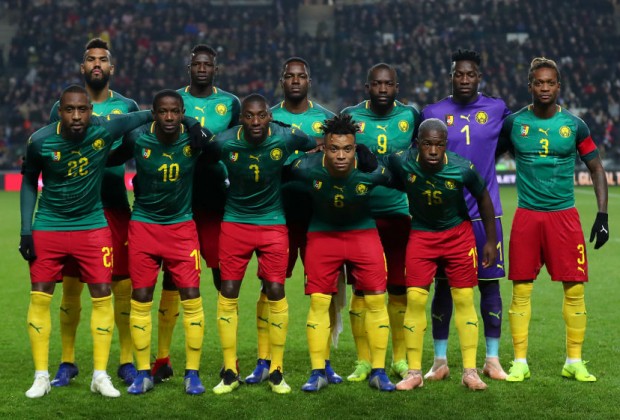 Cameron will take on Cape Verde first on March 26 for the matchday 5 of the Africa Cup of Nations after the goalless draw in Yaoundé.

Their head coach has then reveal a preliminary squad for these important matches including two players who participated in the last CHAN 2020.

Cameroon are currently on top of their with ten points.