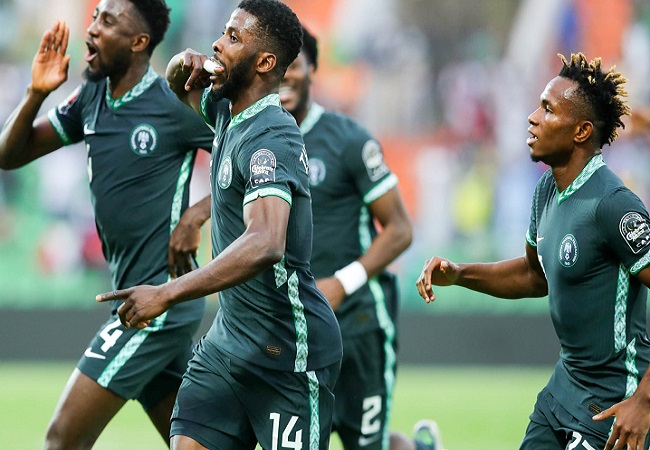 Billionaire investor, Mr Femi Otedola has stated that he has $250,000 in the bank for the Nigerian national football team, the Super Eagles, if they should bring home the African Cup of Nations’ trophy.

The billionaire made this pledge recently in light of the success of the national team in the ongoing AFCON 2022 tournament taking place in Cameroon.

Other prominent figures who have promised to reward the Super Eagles include the Founder of Air Peace, Mr Allen Onyema who pledged N50 million naira to the team if they keep up the good work of bringing togetherness and happiness to the Nigerian people by bringing home the AFCON trophy.

If the Super Eagles should win the AFCON tournament this year, it would be the fourth time they would be winning as Nigeria had previously won in 1980, 1994 and 2013.

Also Read : AFCON 2021 : CHECK OUT THE FULL ROUND OF 16 FIXTURES AND SCHEDULE

The Super Eagles won all their group stage games to advance to the knockout round first. They will meet Cape Verde in the last 16 on Tuesday, 25th January.