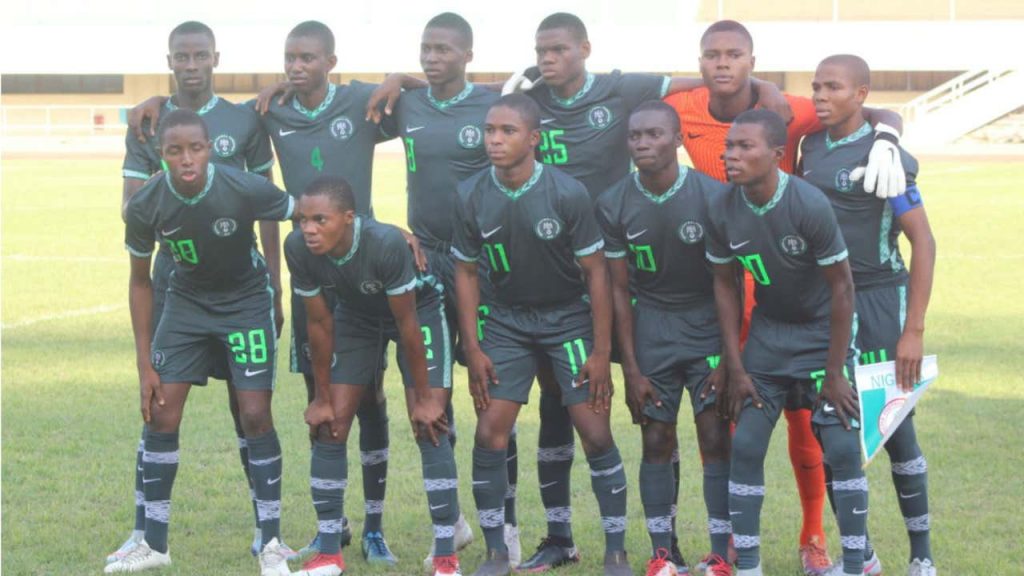 After defeating Togo 3-1 in their second Group A match on Tuesday, the Golden Eaglets are through to the semifinals of the ongoing WAFU B U-17 tournament in Ghana.

The Nigeria U-17 side claimed their second victory of the tournament as they aimed to kid the title and book a place in next year’s AFCON U-17 tournament.

Kevwe Iyede, Precious Williams, and substitute Fortune Aleki all scored goals to help the team coached by Nduka Ugbade earn their second victory of the competition. Komi Ahouankpo scored the goal for Togo.

Ahouankpo scored to make the score 2-1 with 15 minutes remaining, but Aleki made it 3-1 to restore the Eaglets’ two-goal advantage.

The match between Ghana and Togo will now go place on June 17 to determine who will join the Eaglets in the semifinals.

The two teams who go to the 2023 U-17 AFCON in Algeria are those that compete in the WAFU B regional competition this year’s final. 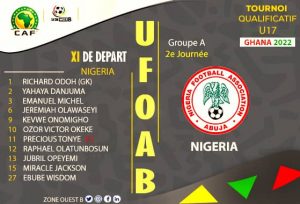