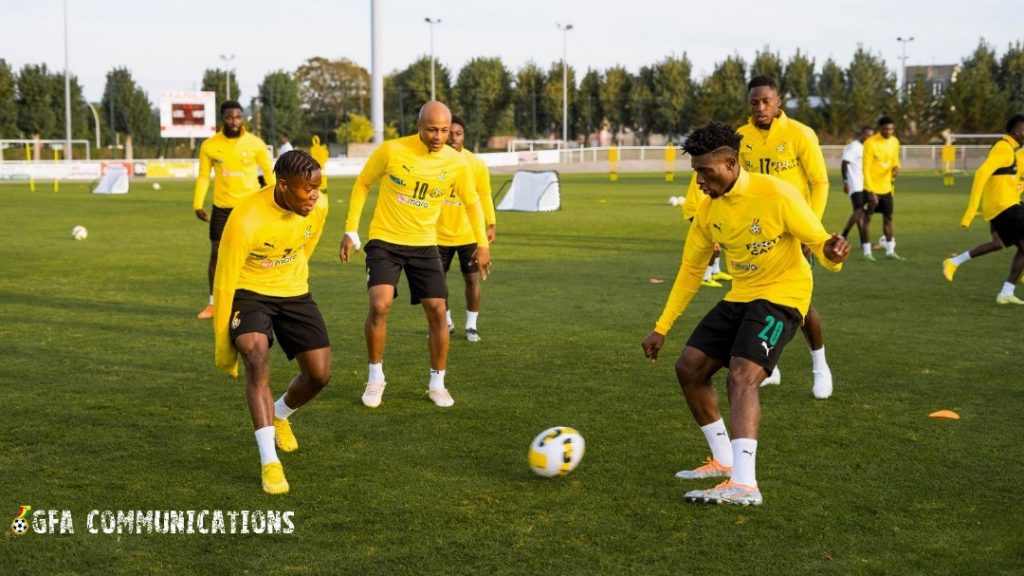 Black Stars are dealt with a major blow ahead of Nicaragua vs Ghana clash as one of their key player will miss the game.

Ghana loss its first friendly this month as Otto Addo’s team bowed to Brazil on Friday evening in France (3-0).

With the West African nation aiming at bouncing back against Nicaragua on Tuesday (18:00), the team received a major blow as Ghana FA announced Thomas Partey’s return to London due to injury.

“Thomas Partey has been granted permission to travel back to London for further assessment after picking up a suspected knee injury on Friday minutes before the International friendly against Brazil”, a statement on GFA website reads.

“The 29-year-old was set to start for the Black Stars but just a few minutes before kick-off, was forced to withdraw after picking up a knock.”

While Iddrisu Baba is expected to replace him again in the starting line-up, reports in England claimed Mikel Arteta will not go in hurry with Partey ahead of the North London Derby next week against Tottenham.

Gunners staff will let the Black Stars midfielder recover fully before his comeback on the pitch in order to avoid a new injury.