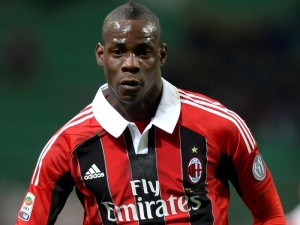 Mario Balotelli is in great shape since his return to Italy. Whether in Milan jersey or “la Nazionale”, the Italo-Ghanaian made an impression. The Rossonero striker was author of 12 goals in 13 games in the colors of the Lombard club. To believe his coach Massimo Allegri, he is simply the best player of his team as relays Eurosport.

“When I learned that it was possible to recruit Balotelli, I said yes immediately. With Mario, we can win everything. He can become one of the highest in the world. This year will be that of Mario Balotelli, he will show it. Before him, there was nobody in Milan for free kicks and penalties as well. He even shoots corners. This is the best player of our team. “