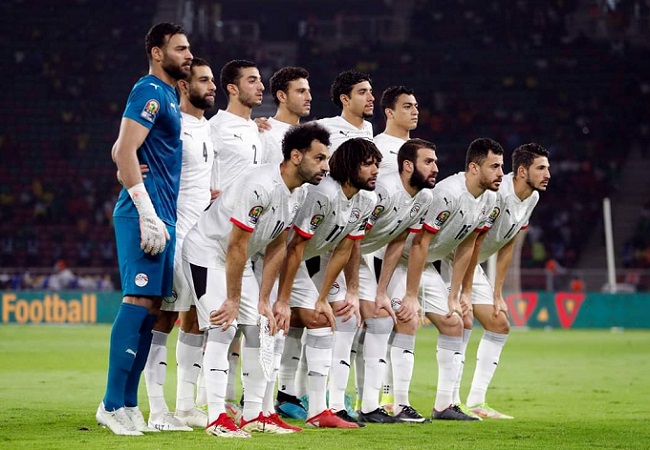 The Egyptian Football Association – EFA announced on Thursday that the Confederation of African Football (CAF) has rescheduled Egypt’s first two games against Guinea and Ethiopia in the 2023 Africa Cup of Nations (AFCON) qualifiers due to Ahly’s expected participation in the Champions League final.

“The CAF agreed with the Egyptian Football Association’s request to postpone the coming two games against Guinea and Ethiopia in the 2023 Africa Cup of Nations qualifiers.” Read a statement by the EFA.

“The CAF decided to play games against Guinea and Ethiopia on 5 and 9 June instead of 2 and 6 of the same month.” The statement added.

Egypt’s Ahly put one foot in the CAF Champions League final with a comfortable 4-0 win over Algeria’s ES Setif in the semi-final’s first leg.

The CAF has set 30 May for the 2022 African Champions League final that will take place in Morocco.

The Egyptian Football Association had asked the CAF to reschedule the AFCON qualifiers to have time to prepare for their mission in the continental tournament.

“We will compete for the title of any tournaments we take part in. But first, we have to concentrate on the 2023 African Cup of Nations’ qualifiers.” Egypt’s newly appointed national team coach Ehab Galal said.