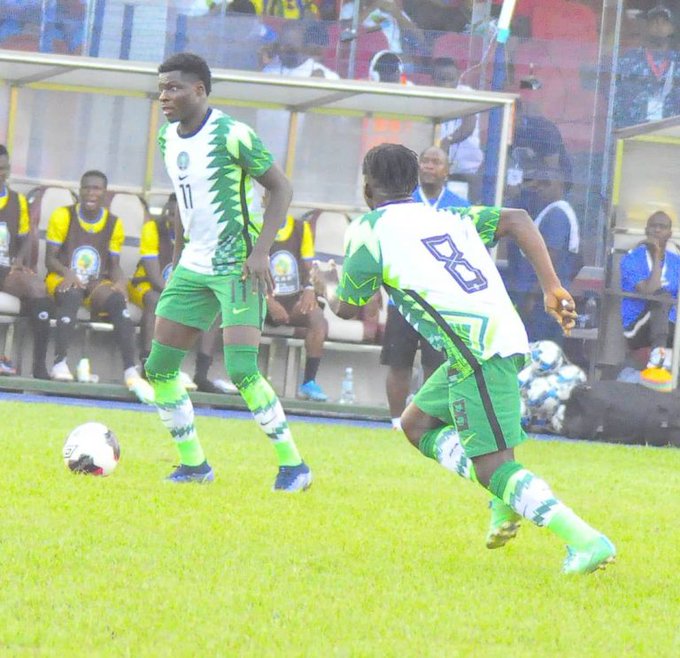 The first leg of the last round of the AFCON qualifiers will take place in March 2023, and the Nigerian U23 men’s national team Olympic Eagles will host their Guinea-Conakry counterparts.

After Uganda withdrew from the qualifiers, Guinea was officially announced as the next adversary.

The first leg is anticipated to take place between March 20 and 28, 2023, at the Lekan Salami Stadium in Adamasingba, where the Olympic Eagles defeated Tanzania 2-0 to advance 3-1 overall.

The U-23 AFCON, which will be held in Morocco in November 2023, will be qualified for by the team that wins the two legs on aggregate.

The second leg will take place in Conakry a week after the first.

The event will act as a qualifying round for the 2024 Olympic Games, which will be held in Paris, France.

In other matches, Egypt will face a difficult opponent in Zambia, South Africa will face Congo, Ghana will travel to the Democratic Republic of the Congo, and Senegal and Mali will square off in a West African rivalry.