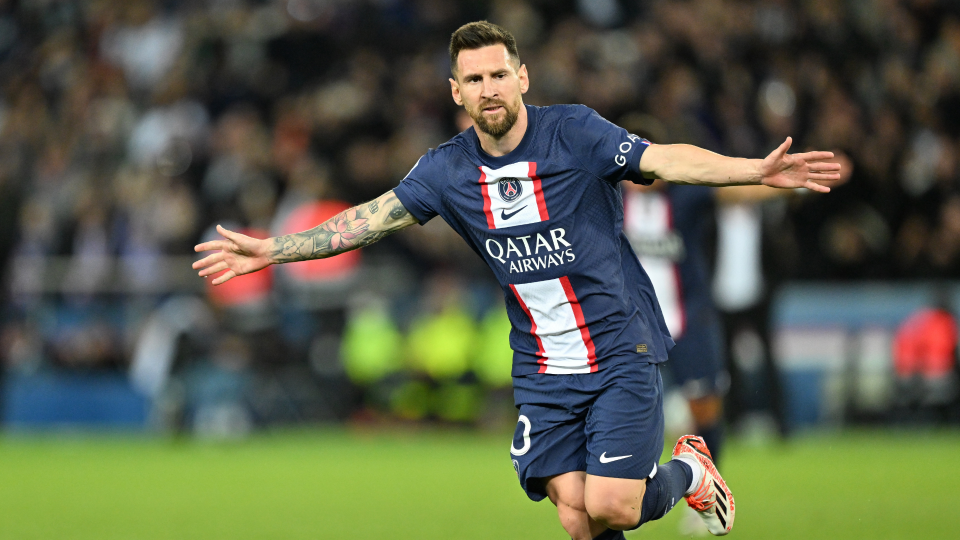 With Lionel Messi being linked with a move away from PSG this winter, a Saudi Pro League side declared their intention to welcome him in their squad.

The Middle East country wants to table on the 37-year old’s arrival to attract other other stars who are nearing the end of their careers.

Recently, Luka Modric, Keylor Navas, Sergio Ramos and Marcelo have all been linked with a move to Al-Nassr, but none of them joined Ronaldo for the moment.

Barcelona ace Sergio Busquets also appeared on the club’s radars, but the Spanish turned down their lucrative offer.

“Of course, Messi is welcome here”, the former Super Eagles star said, as per Sky Sports.

“I hope very soon it becomes a reality. It’s the beautiful dream of every player in the world to play with Messi. He is one of the best on the planet.

“If it happens to see the light of day, it would be a great honor and wonderful opportunity to grace the same pitch with such an amazing legend. He is a special player with special qualities.”